If encantar looks somewhat familiar, it is because it has a similar cousin in the English language: "to enchant". Both verbs come from the Latin verb incantare, but that's not all they have in common: both can have two meanings. 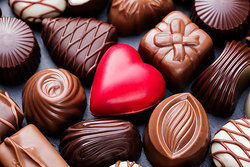 Encantar is actually a regular verb, and you can learn the rules to conjugate it from this article. To make things easier, let's take a look at some tables and examples featuring encantar in every tense of the indicative mood:

Me encanta is a great way to say you love something in a natural way, and it is a welcome alternative to me gusta mucho, so study the tables and examples for the verb encantar to practice and use it in everyday conversations.